Unibank was awarded for its activities in 2019 and 2020. The bank is on the list of winners of the traditional "Banking Awards - 2019/2020" award of the Association of Banks of Azerbaijan

Last year, Unibank's performance was evaluated in three nominations based on its support for the country's socio-economic development and the projects it has implemented. Unibank has won the "Corporate Social Responsibility" nomination for 2020 for its social projects related to the families of martyrs and veterans. During the evaluation of the projects implemented by various university students, the Bank was awarded in the nomination "The most active supporter of education". The transition from traditional banking to e-banking and the implementation of numerous projects related to digitalization have made Unibank one of the winners in the "Electronic Banking" category. Unibank was also nominated for its activities in 2019. Being an active participant in social projects, the bank also won the nomination "Corporate Social Responsibility" in 2019. 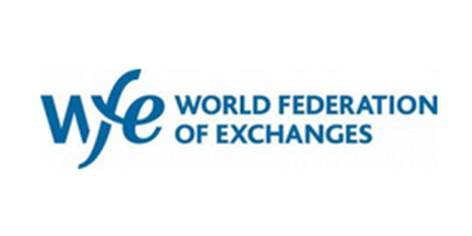